In June 1999 David and Cheryl Leuthart purchased, TimberCo Ltd from Pat Ryan and Mark Johnson. At that time it was situated in Manadon Street on the south side of New Plymouth and consisted of a Timber Yard and Pre Cut/Pre Nail operation. Total staff employed at that time was 4.

Pat and Mark were both previously employed by long-time Timber Merchant - Henry Brown Ltd but left in 1996 to form their own company after Henry Brown Ltd went through a company restructure. Pat remained on staff until 2013, passing away after a short illness in October 2013

"TimberCo has developed into a dominant leader in its industry"

In 2011 TimberCo was judged the Supreme Winner in the Westpac Taranaki Chamber of Commerce Business Awards. The judges comments included “TimberCo has developed into a dominant leader in their industry sector and furthermore TimberCo’s quality is endorsed by their customer satisfaction and retention”.

In 2017 the retail area was expanded. The Frame and Truss Plant also went though a major upgrade with the installation of the digital razor saw.

Wayne Silby
Wayne runs the Frame and Truss Plant. He is a Mitek Frame and Truss Detailer with over 40 years experience in the building industry. Wayne has been with TimberCo from the very beginning.

Brent McCandlish - Truck Driver
Brent has been with TimberCo since 2003 delivering our customer orders around town and further afield.

Jai Swanson - Customer Service
Jai is the latest addition to TimberCo having joined the team in December 2018. Jai has over 20 years’ experience in the timber trade and can help with quoting on your timber project large or small.

Marty Prestney - Sales Representative
Marty has a long history in the building industry and joined our team in 2009. His role is primarily to look after our commercial customers.

Nathan Nelson - Machine shop Manager
Nathan joined TimberCo fresh out of school as a 17 year old in 2003. He completed his apprenticeship as a Joinery Craft person in 2011 and now runs the Machine Shop.

Stuart Hodges - Customer Service
Stu joined the team in 2016. Stu has many years’ experience in the timber industry and can be found in the timber yard or on the forklift. 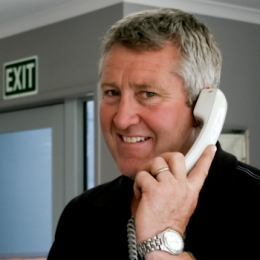 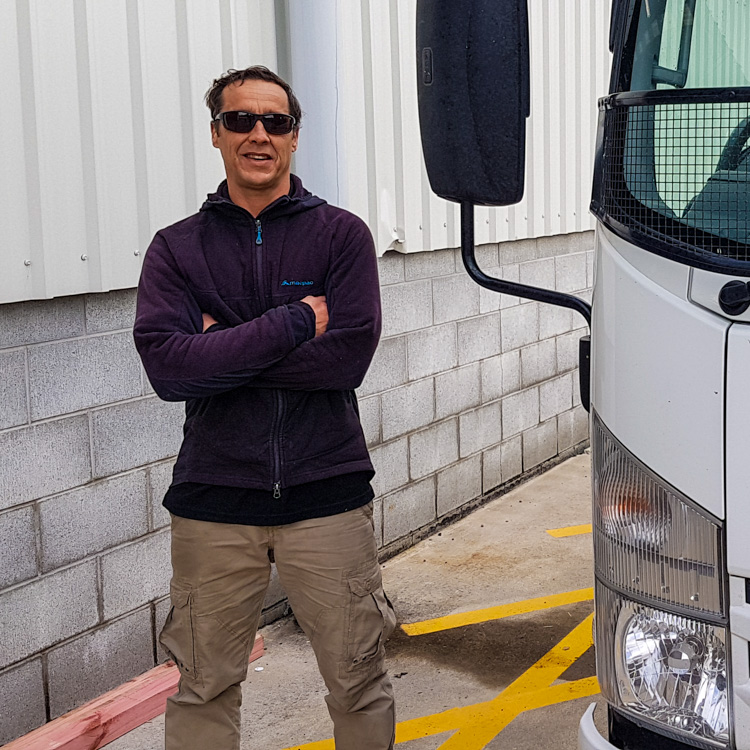 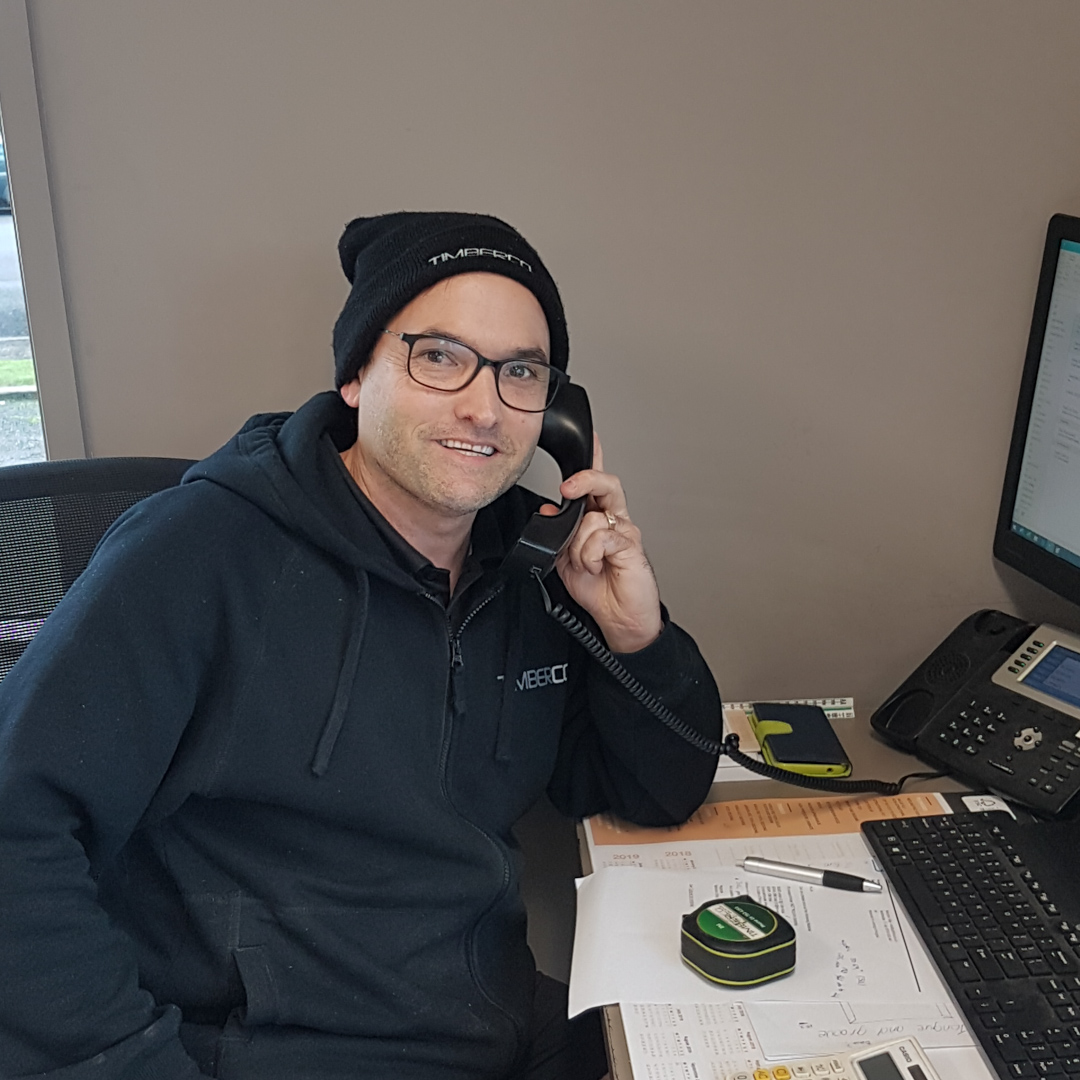 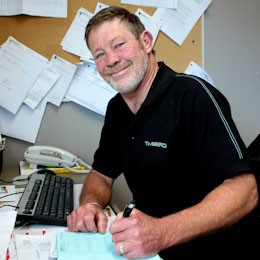 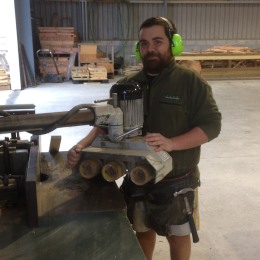 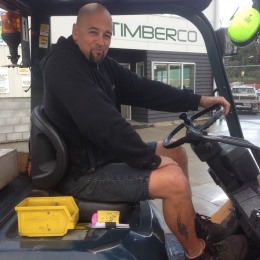 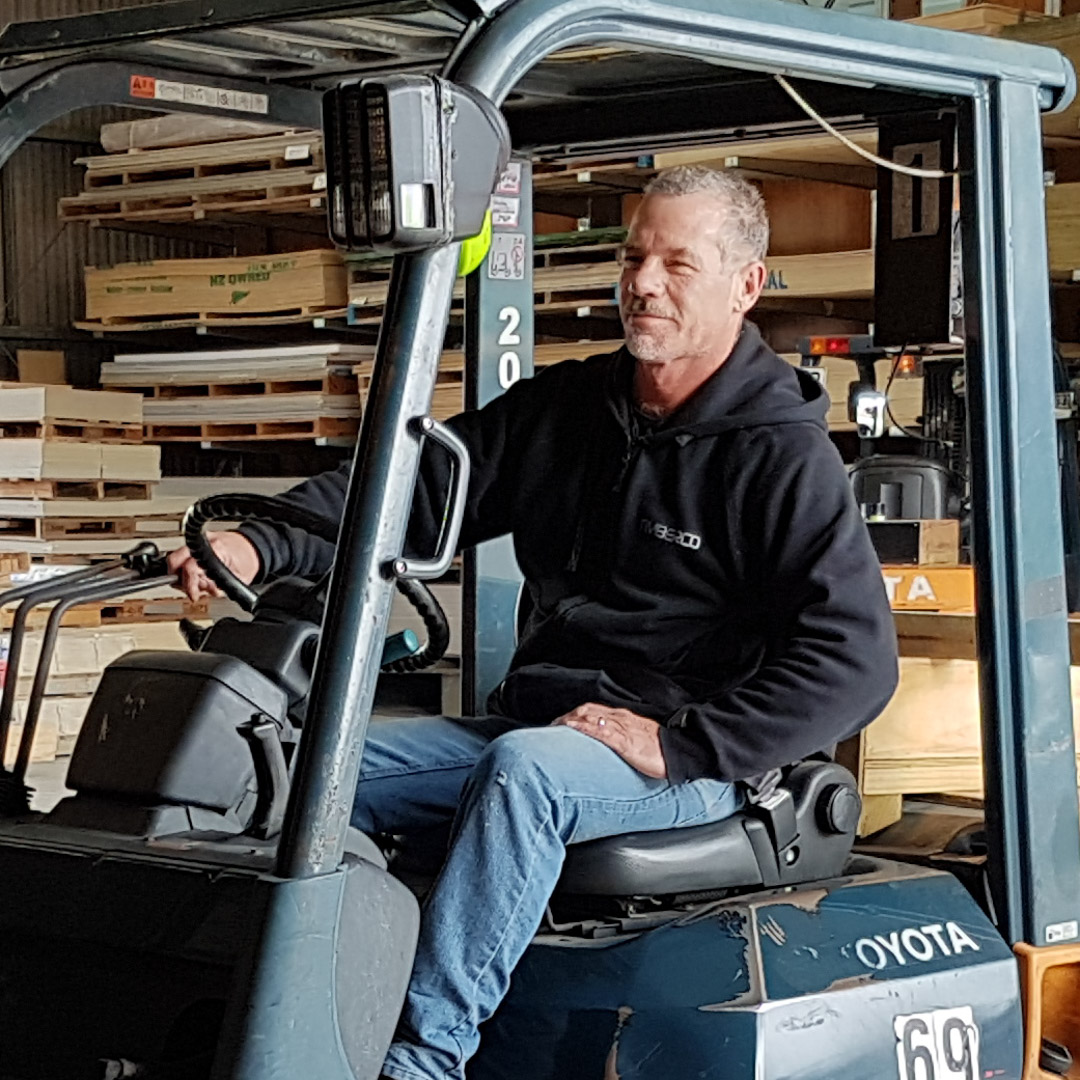 Give us a go! Get in touch with us now for a quote or information on a product.